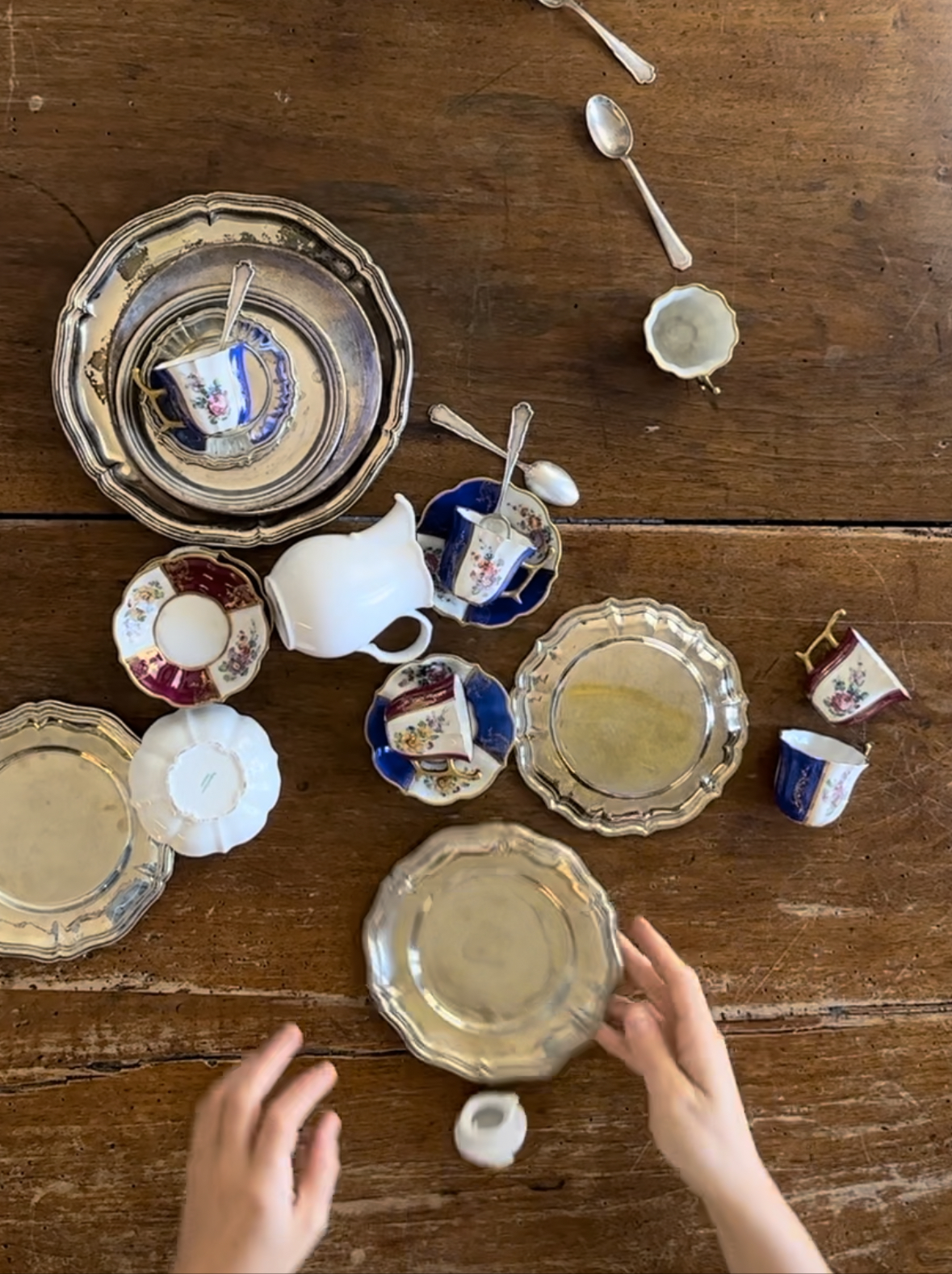 With this work on Don Giovanni INGRATE intends to continue the process of experimentation that aims to deconstruct and expand repertoires, classical forms and the Opera form in particular, attempting to “disturb” them and recompose them profoundly, from a multiple and contemporary perspective. In this context, artistic languages combine in new interpretations and the source material (formally and content-wise) expands into new hybrid and recomposed forms.

The choreographic video-notes by Letizia Renzini, Marina Giovannini and Lucrezia Palandri guide (not without irony and with a solid, intimately feminist vision) the process of recomprehension of Mozart-Da Ponte’s opera “Don Giovanni”, the semantic heart of the project TIRED DON GIOVANNI, realised by INGRATE ETS thanks to the contribution of the Toscanaincontemporanea2022 project.

The Mozart repertoire drawn on, recomposed live for this first step, is acousmatic, i.e. it comes from historical recordings of the opera and is in part literally synthesised and rendered midi: a process of abstraction and symbolisation carried out in collaboration with Lorenzo Brusci, a process that, in some ways, helps to challenge what time and critical stratifications have done to the opera and the character of its protagonist. Mozart’s Don Giovanni Da Ponte is considered – with almost unanimous and illustrious obstinacy – the paladin and guardian of hedonism and vital impulse, the dispenser of energetic stimuli, the generous and inexhaustible distributor of pleasure, the aristocratic bon vivant refractory to the ties and limitations of freedom. In reality, with his fast-paced arias, the constant musical confrontation with the servant, the commander at his heels and the women who want to punish and possess him, Don Giovanni is perhaps rather corresponding to the tired contemporary cisgender male, overwhelmed by the social duties of his own masculinity, constantly in burn-out, who now acts in an empty and exhausting automatism in response to his own mortal urges believing them to be vital, crushed by events, by having to do, by growth, diktat of the patriarchal society in which he is immersed, which first asks him to perform, and then kills him.